‘Tis the season for gathering with friends and colleagues, celebrating successes and making plans for the New Year.

Such was the case for elected officials in the Eastern suburbs when they met Dec. 10 for a dinner hosted by the Fayetteville-Manlius School District. The annual event brings together representatives from the school district, the villages of Fayetteville and Manlius, the towns of DeWitt and Manlius, the Onondaga County Legislature and the state Senate and Assembly. Those in attendance said the dinner helps promote and strengthen relationships amongst the community’s elected officials.

The following images were captured during the Dec. 10 dinner for local elected officials at Eagle Hill Middle School. 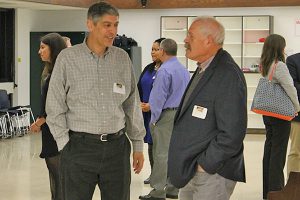 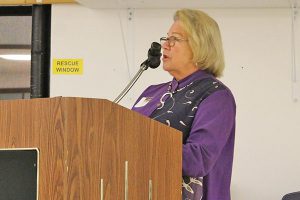 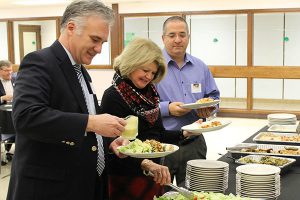 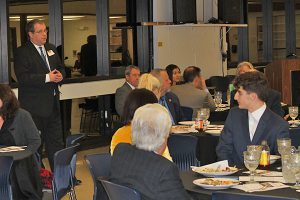 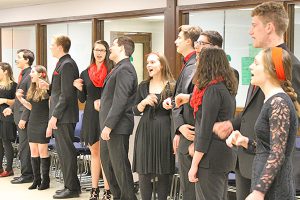 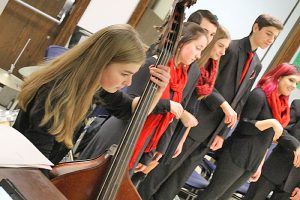 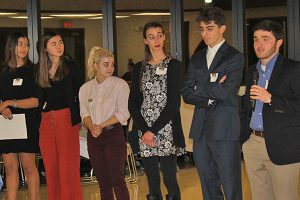 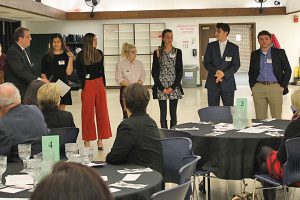