The Fayetteville-Manlius School District Board of Education has elected a new president and vice president for the 2020-19 school year. 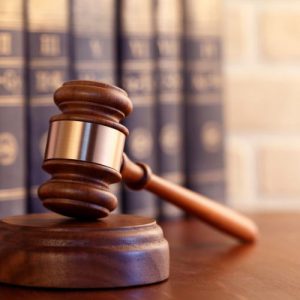 During the board’s annual re-organizational meeting, which took place July 13 via video conference, board members elected Marissa Joy Mims to serve as board president and Shari Lindars as vice president. The positions are one-year terms.

Also during the meeting, Superintendent Craig J. Tice and three board members took the oath of office for their respective positions. In June, district residents re-elected Rebecca Cohen and Kelly Fumarola to their second terms. Voters elected Jason Catalino to his first term. Each will serve a three-year term on the board, which began July 1.