The Fayetteville-Manlius School District Board of Education has elected a new president and vice president for the 2021-22 school year. 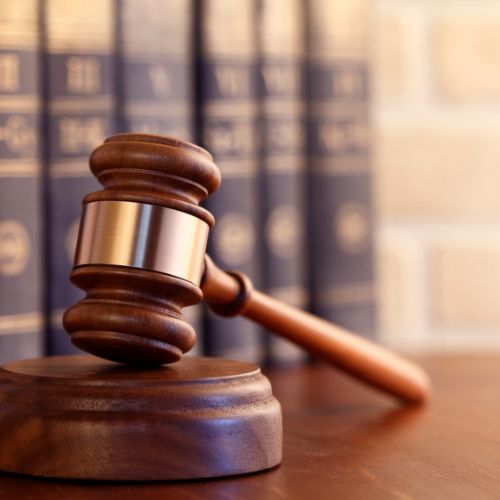 During the board’s annual re-organizational meeting, which took place July 6, board members elected Marissa Joy Mims to serve as board president and Sharon Lindars as vice president. The positions are one-year terms.

Also during the meeting, Superintendent Craig J. Tice and three board members took the oath of office for their respective positions. In May, district residents re-elected Lindars, Mims and Daniel Seidberg to serve three-year terms on the board, which began July 1.