More than 340,000 works of art and writing were submitted for judging at the regional level through more than 100 local affiliates of the nonprofit Alliance for Young Artists & Writers Alliance in 29 categories, including poetry, painting, architecture, short story, fashion design and more.

Students who received Gold Key and American Visions awards will be honored during a June 6 ceremony at Carnegie Hall, and their work will be included in the Art.Write.Now.2019 National Exhibition at the Sheila C. Johnson Design Center at Parsons School of Design at The New School, and Pratt Institute’s Pratt Manhattan Gallery in New York City.

The creative teens are also invited to attend the Maker Prom, which is an opportunity for students to participate in discussions, art-making workshops, “open mic” sessions, film screenings, and more. The event, which is hosted prior to the national awards ceremony, will be held at the historic Roosevelt Hotel in Midtown Manhattan.

The F-M winners are: 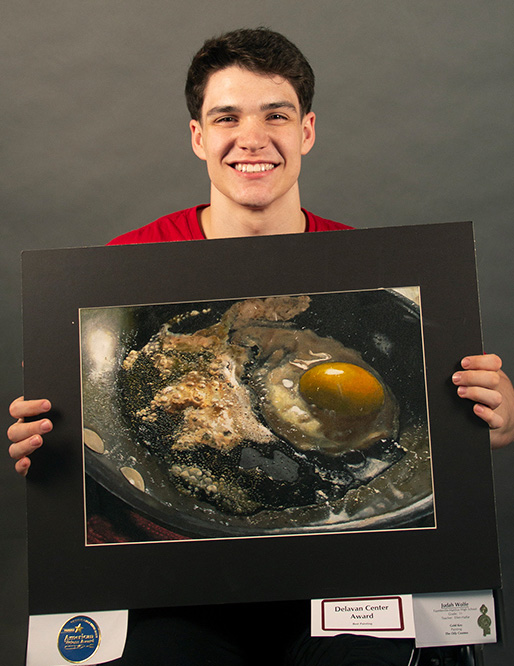 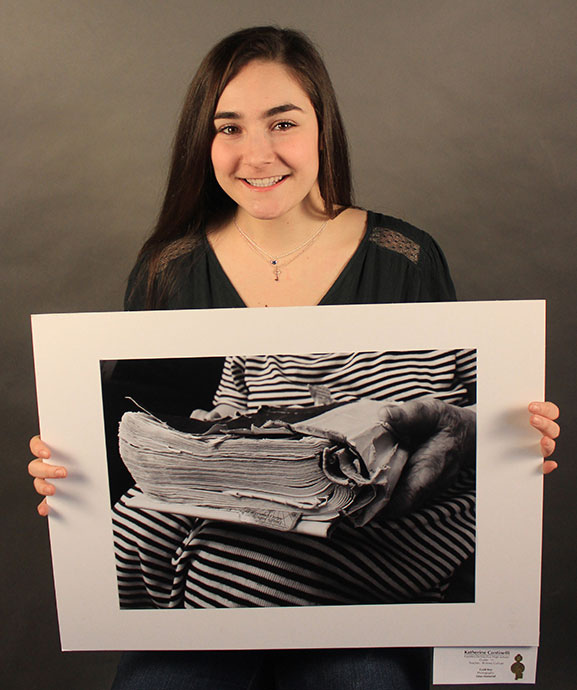 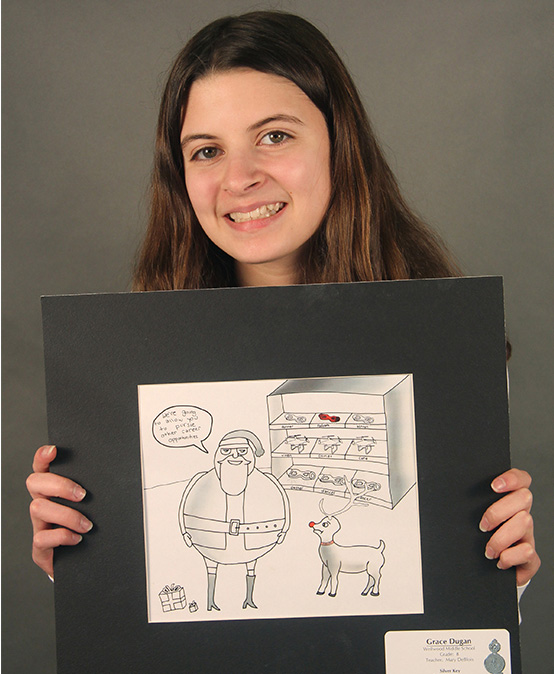 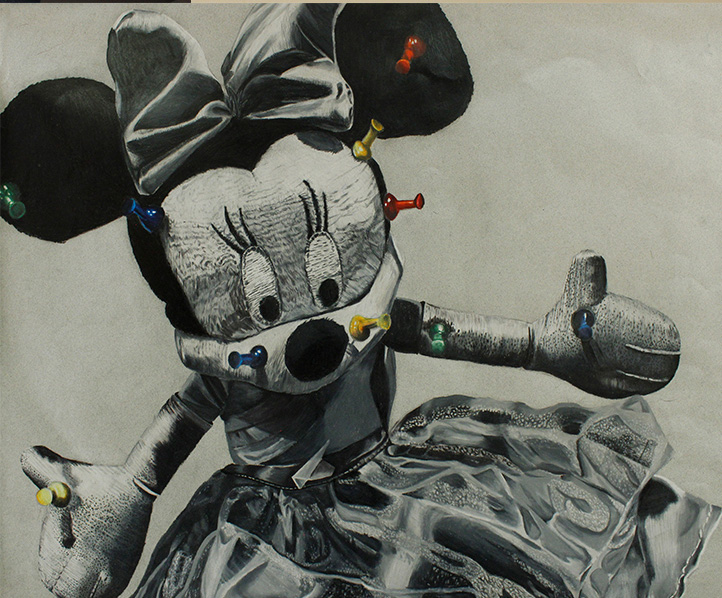