A group of Fayetteville-Manlius middle school students recently proved they know their way around the world.

Thirty F-M students tested their knowledge of cultural, physical and economic geography during the 2019 National Geographic GeoBee, which was held at Eagle Hill and Wellwood middle schools in January.

The GeoBee is an annual competition organized by the National Geographic Society, and is designed to inspire and reward students’ curiosity about the world. Students in grades 4 through 8 from 10,000 schools across the United States compete in this annual competition, which features school, state and national contest levels.

Wellwood’s event had 17 participants, including its finalists:

In order to be qualify for the state-level GeoBee, school competition winners must take a written exam and receive a top 100 score within their state. State winners will travel to the national competition in Washington, D.C. in May. 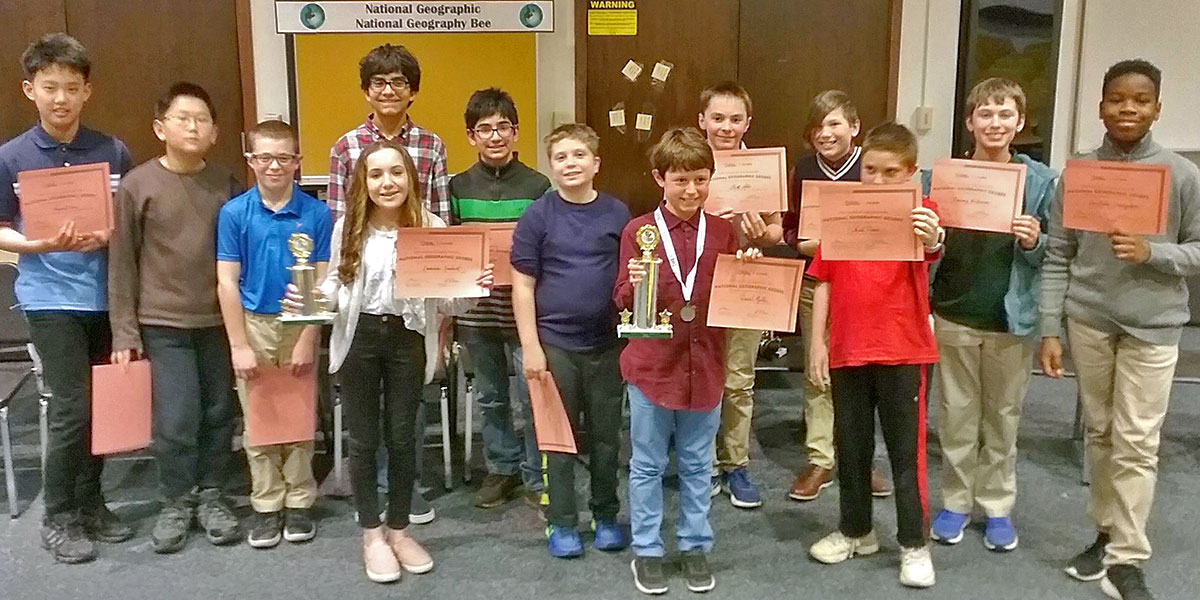 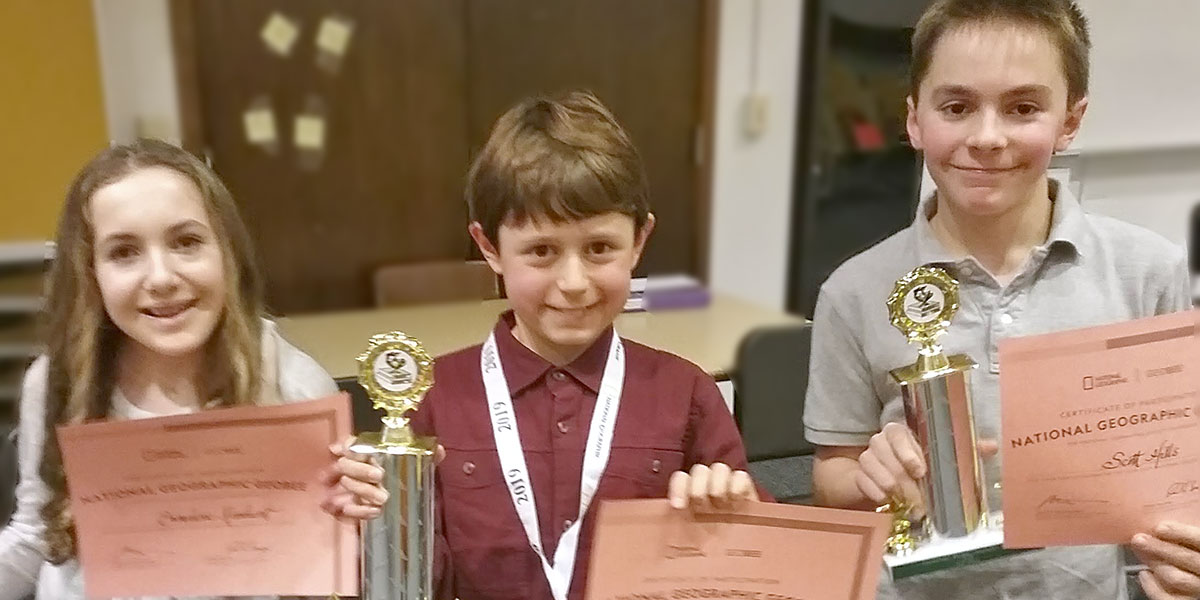 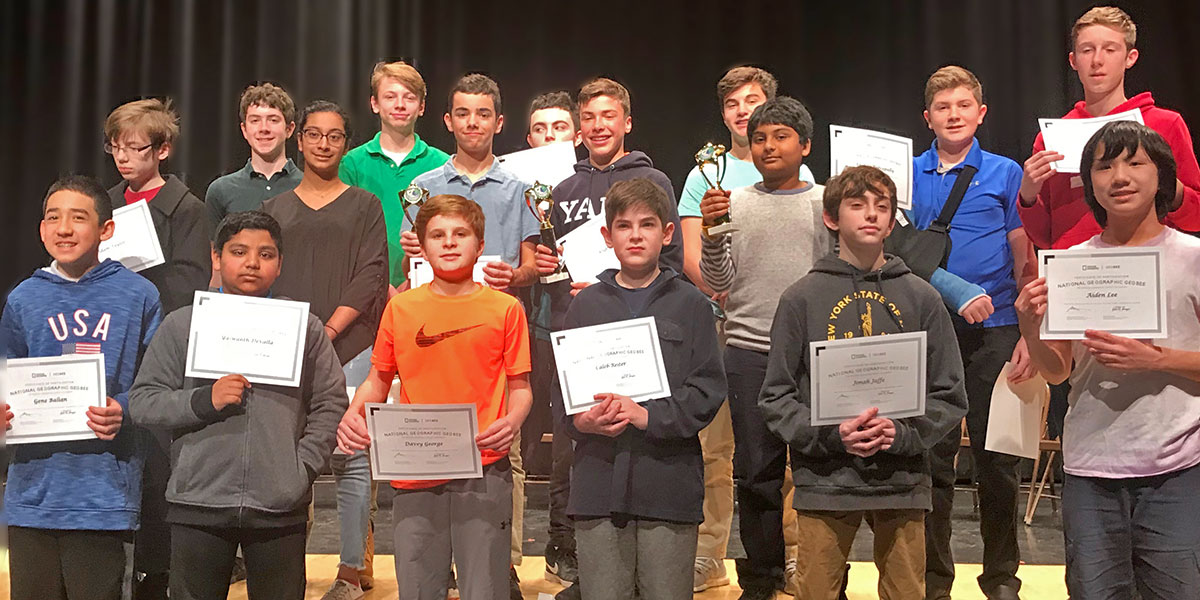 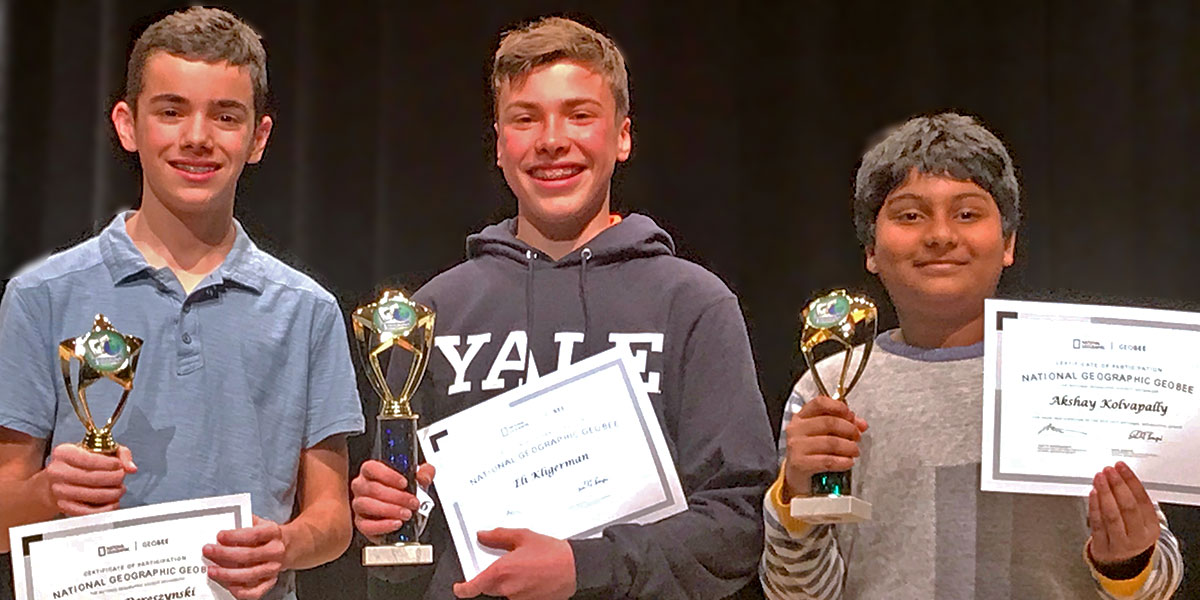