Delta Epsilon Phi celebrates student academic achievement in German and promotes the study of the language, literature and culture of German speaking countries.

Membership in the National German Honor Society has the following requirements:

*Some activities may not be offered during the 2020-21 school year due to the COVID-19 pandemic and social distancing guidelines. 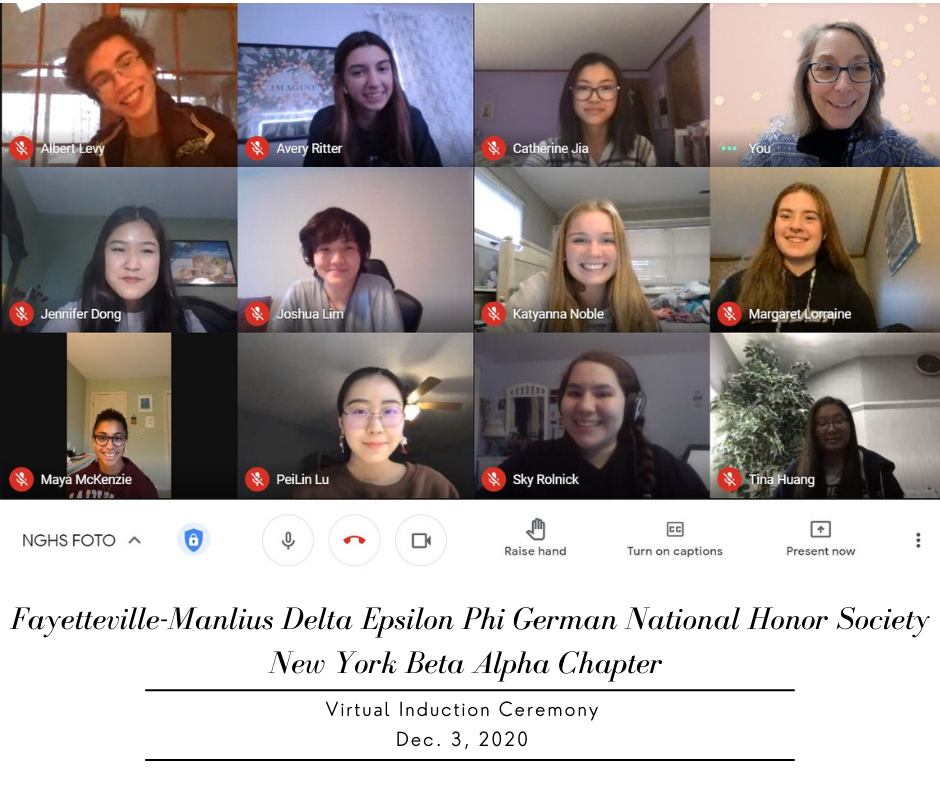