On the first day of the lesson, Filip introduced students to how a crime scene is typically investigated, including a demonstration on how to dust for fingerprints and an inventory of crime scene investigation tools available in Filip’s police vehicle.

The next day, students visited several stations set up in the school’s library media center, including the “crime scene,” which was cordoned off with police tape and included body outlines and other items.

Witness accounts of the incident were displayed at various tables throughout the room, and students worked in teams as they rotated through the stations, incorporating the investigative skills they learned the day before with the close-reading skills that are stressed across the seventh-grade curriculum.

The Boston Massacre, which was a precursor to the American Revolution, was a street fight between a patriot mob and British soldiers that resulted in the deaths of three people at the scene and two others who later died of their wounds.

On the last day of the lesson, the student groups presented why, based on their investigations, they thought the deaths were an act of murder, self-defense or an accident.

Stephens said she did a similar version of the lesson in her classroom in previous years, but after attending a professional development session during the summer, wanted to make it more appealing to her students by giving it a “CSI: Crime Scene Investigation” twist, which was where Officer Filip came into play.

The district’s 2019-22 strategic plan highlights authentic learning experiences and includes teaching and learning as one of its four priority areas.

“It’s way more engaging for the kids,” Stephens said while her students carefully took notes and deliberated the scene before their groups. 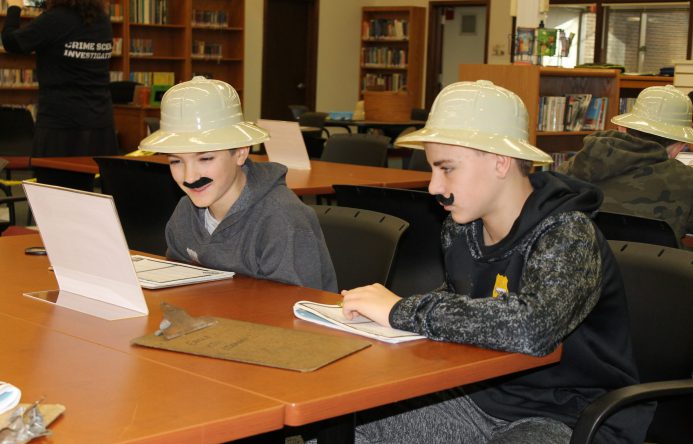 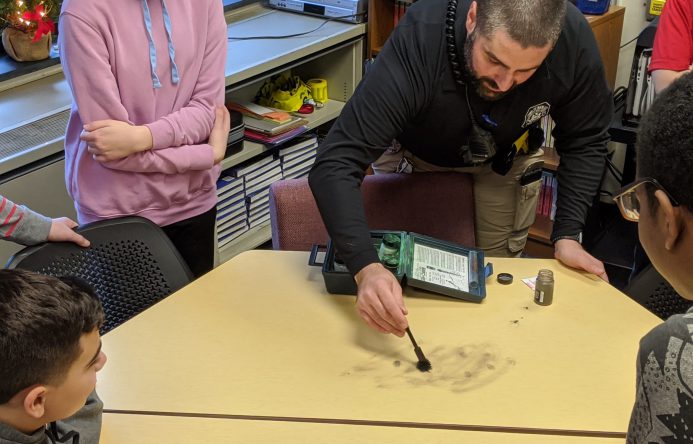 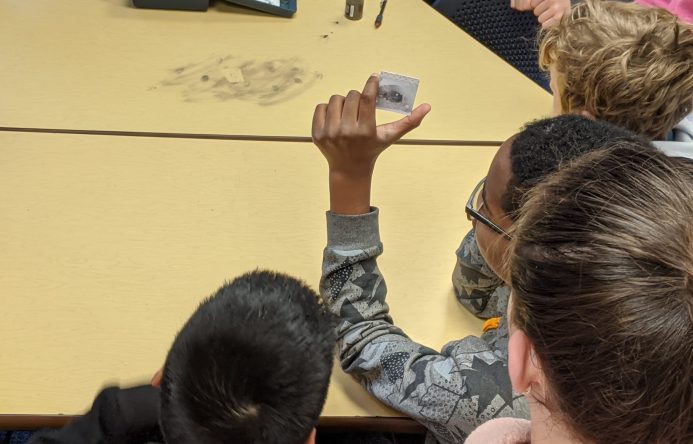 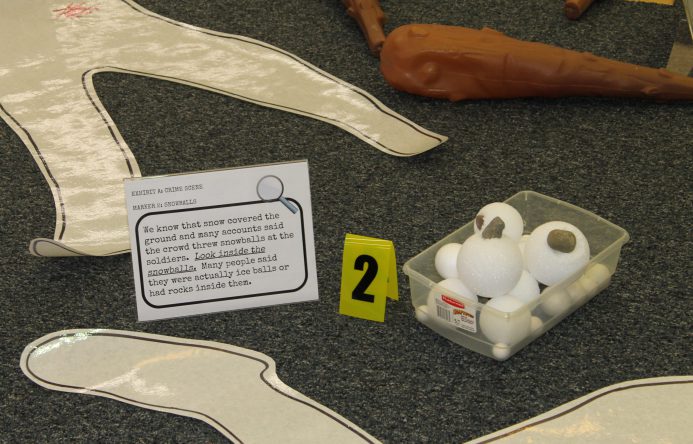 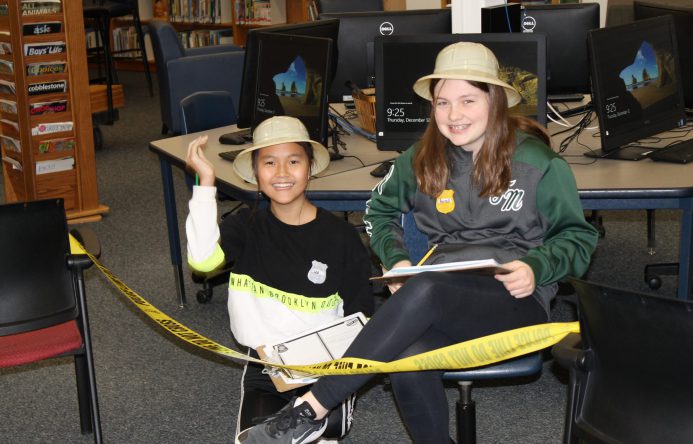 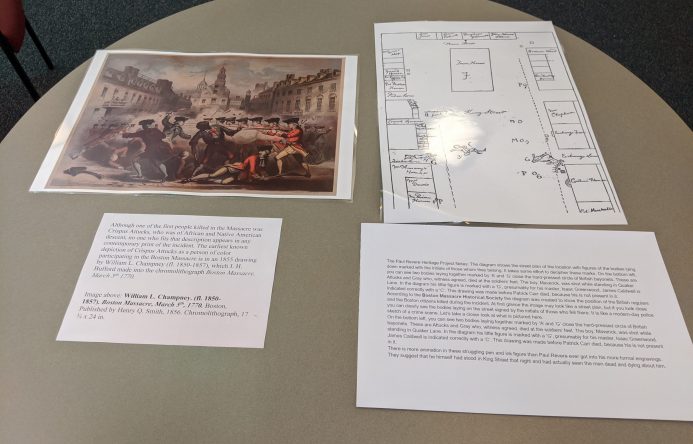 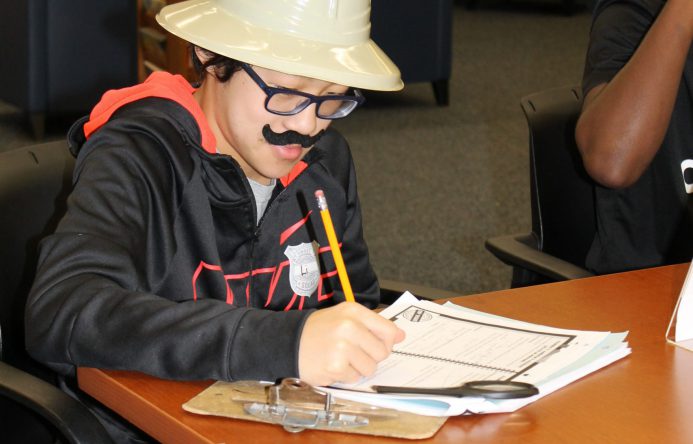 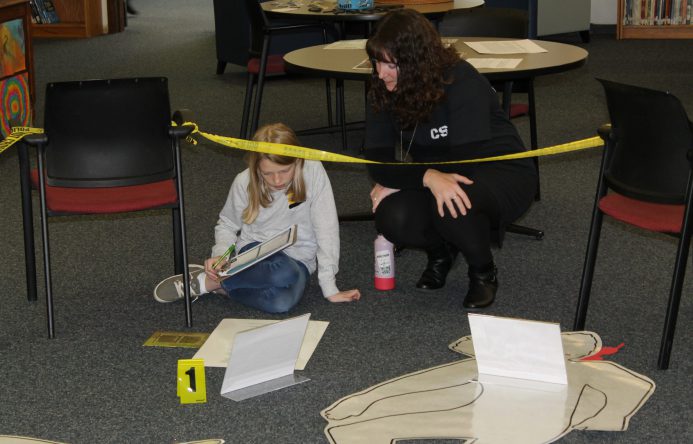 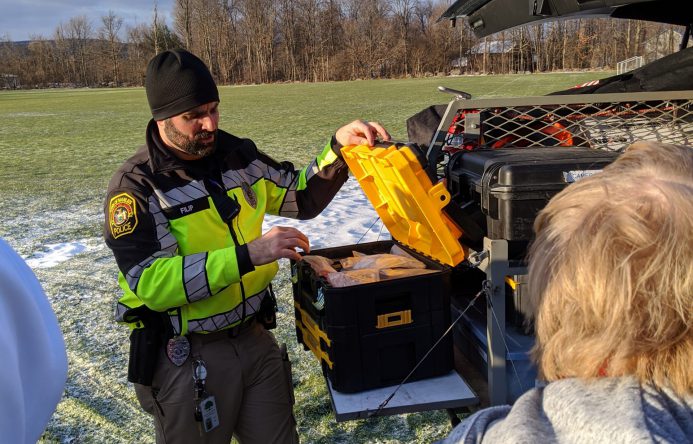 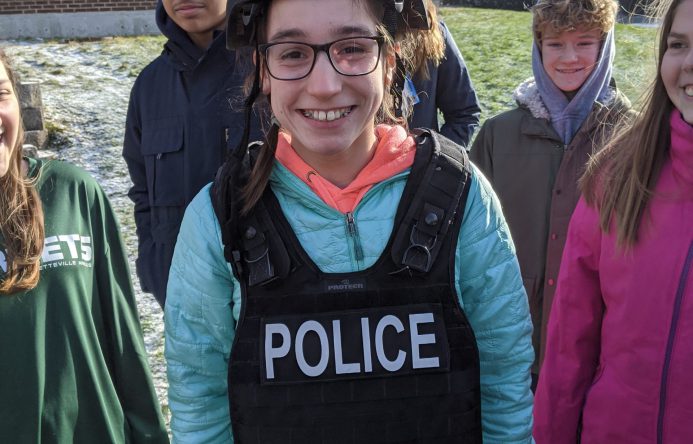 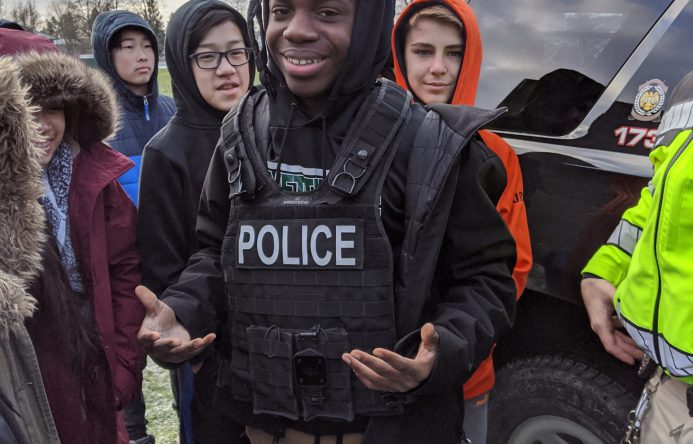